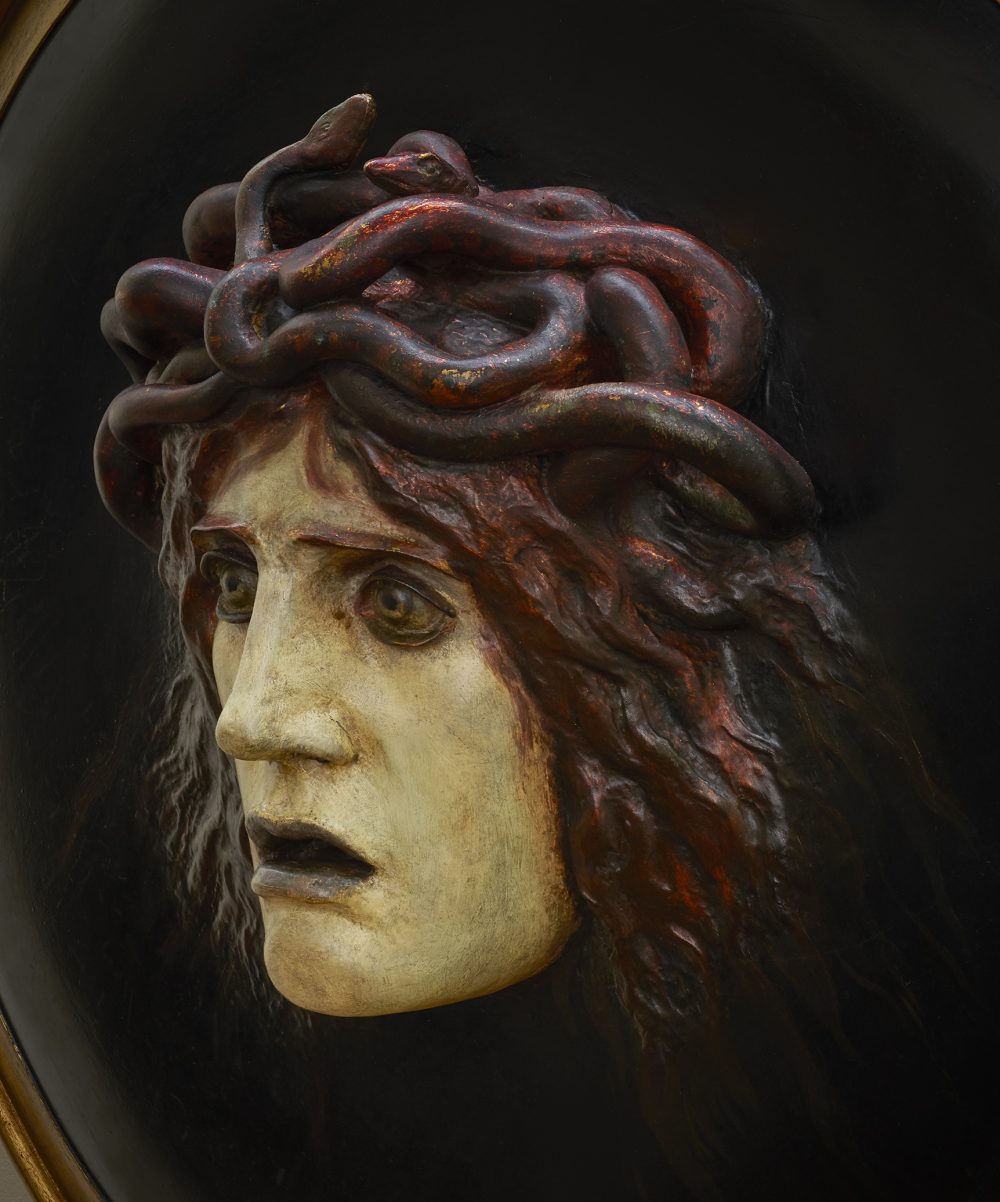 A Hundred Points of View

Is painting superior to sculpture? Which art is more illustrious, architecture or drawing? Regardless of the answer, when we ask such questions we take part in a long-running debate on the rivalry between the visual arts, which generally goes under the name of ‘paragone’ (literally ‘comparison’). This debate was first formulated in Renaissance Italy and populated the writing and thinking of philosophers, critics and artists throughout the early modern era.

In 1846, the French poet and essayist Charles Baudelaire famously sided against sculpture, claiming that the medium ‘has at the time a certain vagueness and ambiguity, because it exhibits too many surfaces at once’ and that ‘it is in vain that the sculptor forces himself to take up a unique point of view, for the spectator who moves around the figure can choose a hundred different points of view, except for the right one’. Baudelaire eventually changed his mind on the subject and was inspired to write a poem, The Mask, by the work of his friend, the sculptor Ernest Christophe. Nonetheless, the poet’s words testify to a long-standing bias towards sculpture’s compositional versatility, which has often lent support to criticism rather than praise.

The artworks in this virtual exhibition ideally turn such a negative judgement ‘on its head’, imposing a frontal viewpoint onto the viewer and defying the boundaries between sculpture and its fellow arts – namely drawing, architecture and painting.

In Jean-François Lorta’s A Sacrifice to Love and A Sacrifice to Jupiter, dated to 1790, the artist’s mastery of perspective directs the viewer’s attention in the composition, highlighting the ritualistic gestures of the figures. This painterly device is achieved through Lorta’s delicate application of the stylus onto the clay. From afar, it is hard to distinguish the sculpture’s high and low relief and the composition appears as if it was drawn onto the surface of the tablet. As we come near it, however, we are caught by the modelling of the figures’ flesh, their curly locks of hair and the dense smoke that erupts from the sacrificial pyre. The sculpture’s texture and its ‘many surfaces’ thus enthral the viewer, suggesting that we must touch the work to fully appreciate it, mingling together the visual and tactile reception of the medium.

Félicie de Fauveau’s Bust of Henry V from 1840 confronts the viewer with the proud stare of the sitter. The inclusion of Henry’s heraldic attributes at the bottom of the altar and the Gothic lettering at the top reflect the artist’s knowledge and appreciation of French Medieval art, which is further echoed in the architectural elements that frame the figure’s likeness. The sculpture thus turns into a miniature altarpiece, blurring the lines between architecture and sculpture, as well as religious and profane representation. Male-dominated art-historical canons have hardly granted Félicie de Fauveau the space she deserved and we hope that this inclusion will serve as a reminder of her trailblazing anticipation of Pre-Raphaelite and Symbolist aesthetics.

Finally, Shield with the Head of Medusa by Arnold Böcklin defies traditional boundaries between painting and sculpture. The unique mingling of materials – oil paint, plaster and papier-mâché – contributes to the arresting power of the depiction of this mythological creature. One of the Swiss artist’s most accomplished creations, the figure of Medusa represents the materialisation of a nightmare or hallucination, emerging from the concave surface of the Shield to occupy the physical space of the viewer.

These objects require the direct participation of our senses, achieve monumentality on a small scale, and force us to reflect on our own human nature with their physical presence. At a time of widespread social distancing, they rekindle our desire for the direct appreciation of artworks and act as powerful reminders of why we love this medium. We truly hope you will enjoy this online exhibition and look forward to welcoming you back on our stand soon, sharing with you our passion for sculpture, as well as for all things that display rarity, integrity and beauty. 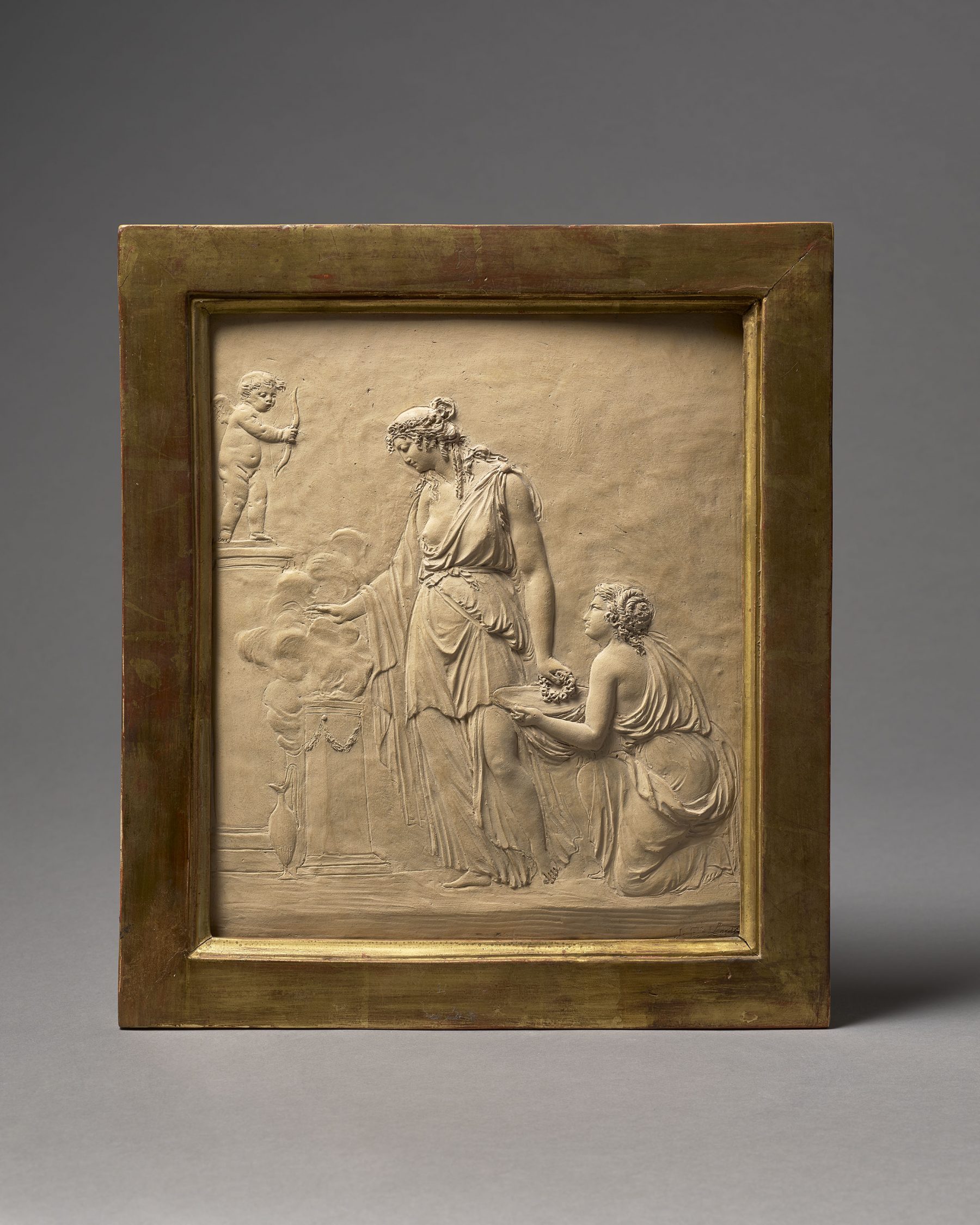 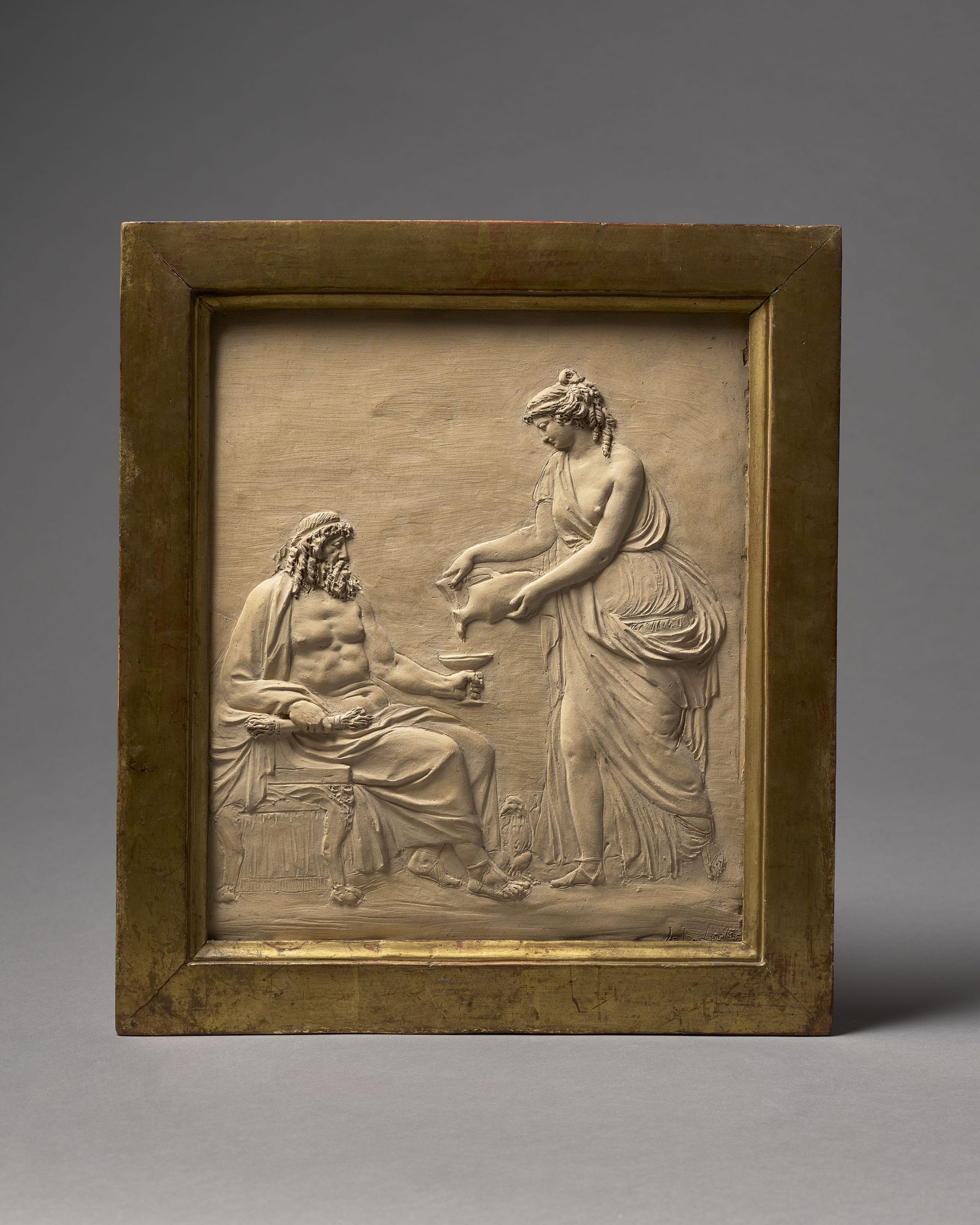 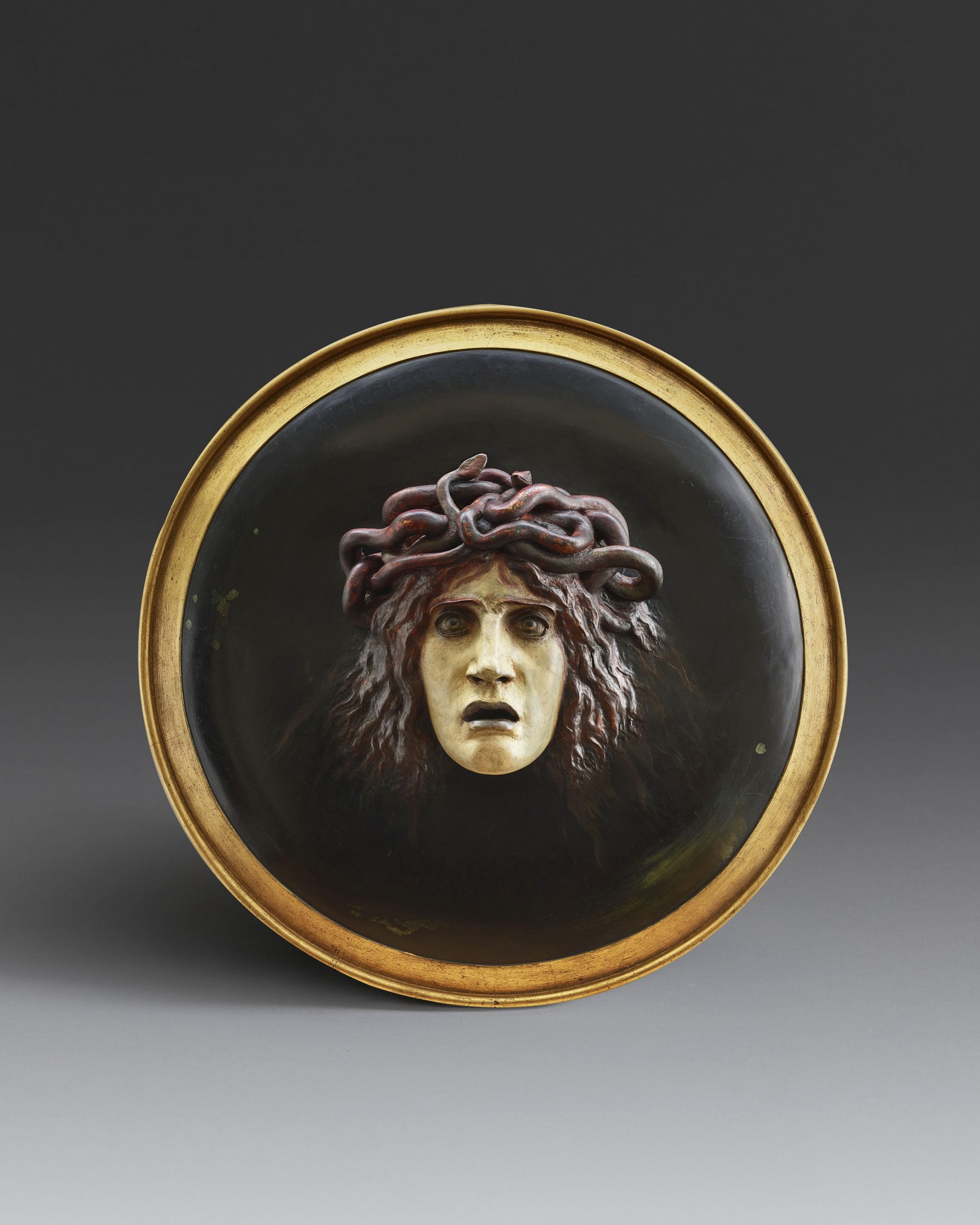 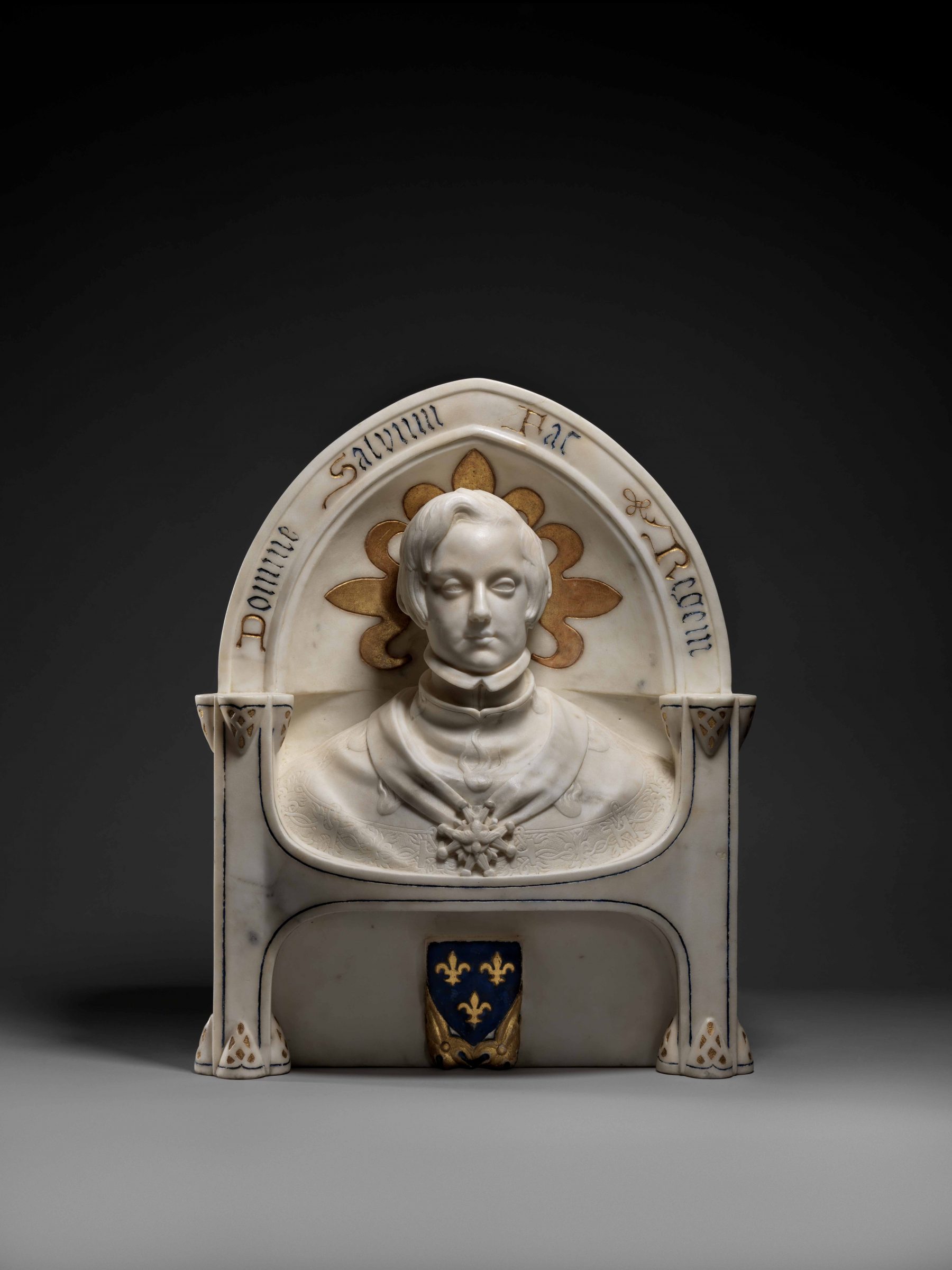 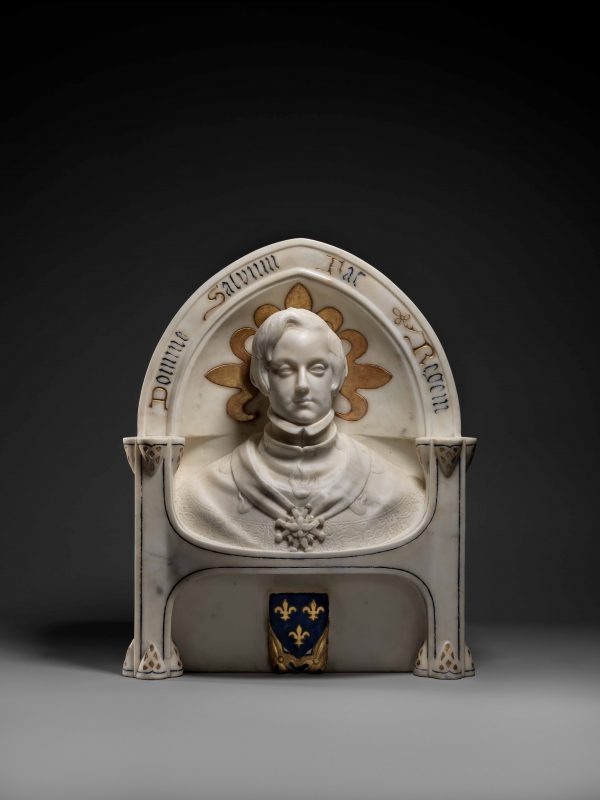 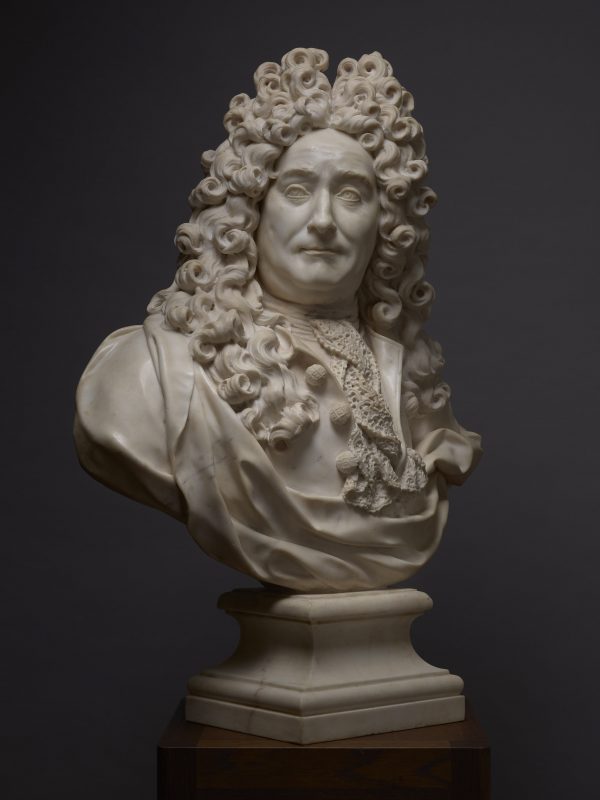 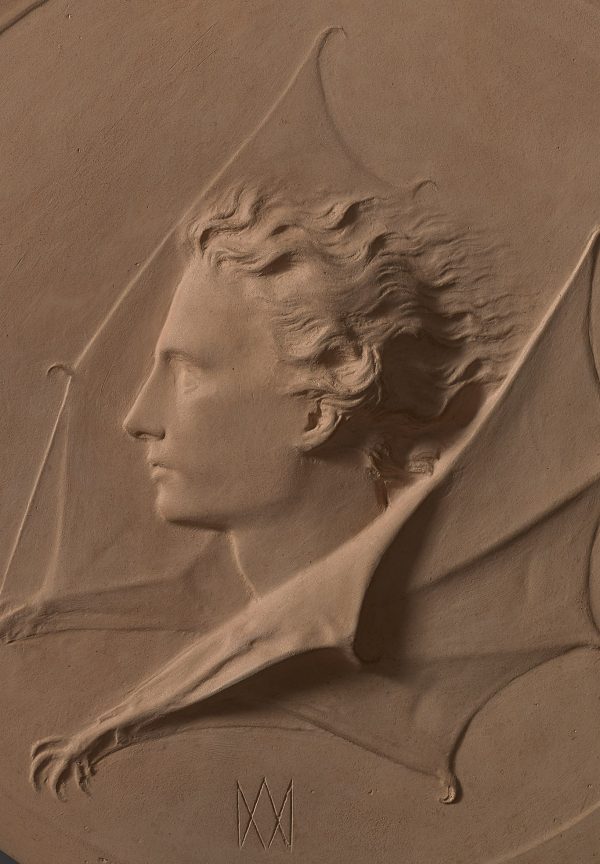